When consuming media on television, recent studies have shown that more and more people are accessing a second screen simultaneously to access online media. When did the television become not enough for people? Why do people feel the need to view multiple screens at the same time? 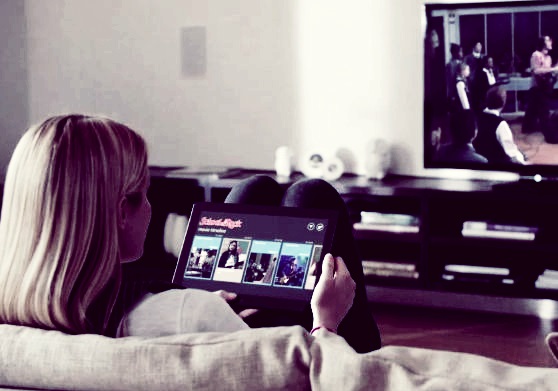 Here are a few reasons:

What does this mean for advertisers?

If your customer is using a second screen to search on Google, then maintaining a Google presence is critical. If your consumer is second screening to get on social media, then your brand must be present on those social platforms to remain on their attention span.

Online advertising is essential to reach your audience.